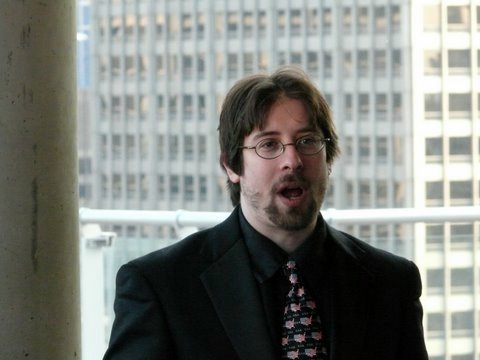 Come to our March meeting if you need a bit of humor to lighten your mood after the Apopka city election and the  presidential preference primary are over.

Returning for a second year, Eric Golub, author and humorist whose first career was as a stockbroker, Los Angeles-based political observer, will speak to members of the Northwest Orange Women, Federated, on Thursday, March 17th, at NORWF’s 11:00 a.m., luncheon meeting at the Apopka Golf and Tennis at Errol Estate Country Club, 1355 Errol Parkway.

NORWF president, Joyce Brocker, says, “Eric Golub has a brilliant mind, quick wit and stays current with his political observations. This is the reason that NORWF has invited him back is to have him share some those remarks to our membership and guests. This is especially timely for our club as the results of the presidential preference primary two days before our meeting will provide Eric with fresh material from the Florida primary results. We will be ready for Eric’s timely remarks regarding this raucous election season.”

Golub speaks around the country 300 days a year to many Republican Women’s Federated clubs, Republican Jewish Coalition, Young Republicans, College Republicans as well as many Conservative groups including several CPAK events as well as aving C-span carrying his remarks.

The meeting luncheon is open to all registered Republican women and men, who may have heard Golub as a radio guest of the Sean Hannity Show, Dennis Miller, Hugh Hewitt, Armstrong Williams, Lars Larson. Television appearances include OANN, NEWSMAXTV, ABC, NBC, FNC, and CNN.

To make reservations to attend the meeting, which includes the luncheon cost of $20, email Joyce Hayward, joycehywrd@yahoo.com or call, (904) 315-2535.

Disclaimer: This site is paid for by the Northwest Orange Republican Women, Federated and is not endorsed by any Candidate or Candidate's Committee. Opinions, conclusions and other information expressed on this site do not necessarily reflect the views of the FFRW.